The center of Paris is a great historical collection of building, parcs and infrastructure. It hasn’t change a lot for the last 150 years. It isn’t really possible do to the the monumental value of the buildings surrounding the sein. Free building space isn’t easily created. You have take out buildings to recreated the city-center. This not really responsible too do so. This make the city very static in it’s appearance. The population of Paris is still growing only the heart of the center in not expanding. Simply because there is no building space left too build on. Only the area between historical sights. With The Parasite Hotel we wanted too experiment with these between public-spaces in the heart of Paris. Between space doesn’t sound that nice ,but it’s actuality space for no-building. A place were you can bring you free time to relax and wonder about. Such a place are the banks of the seine. They are used in the summer
time for leisure, during the winter they tend too overflow. So it’s a place not intended for permanent buildings but ideal for temporary spaces. The parasite Hotel is a temporary building which can be easily build up of take down. It’s a hotel with only one room with the best view in Paris. This could be a experiment of making extra hotel space within already existing public-space. A collection of those kind of hotel-spaces could be a interesting way of using public space beter an more dynamically in future. Is a fun way to experience the city from an other angle. 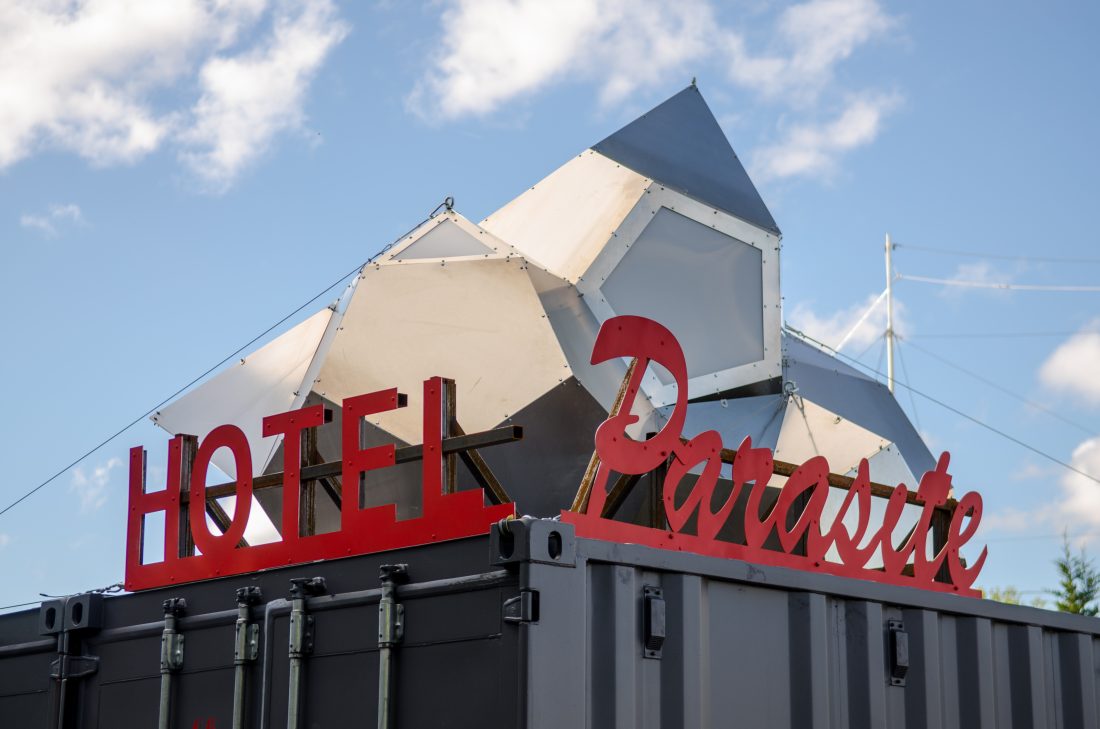 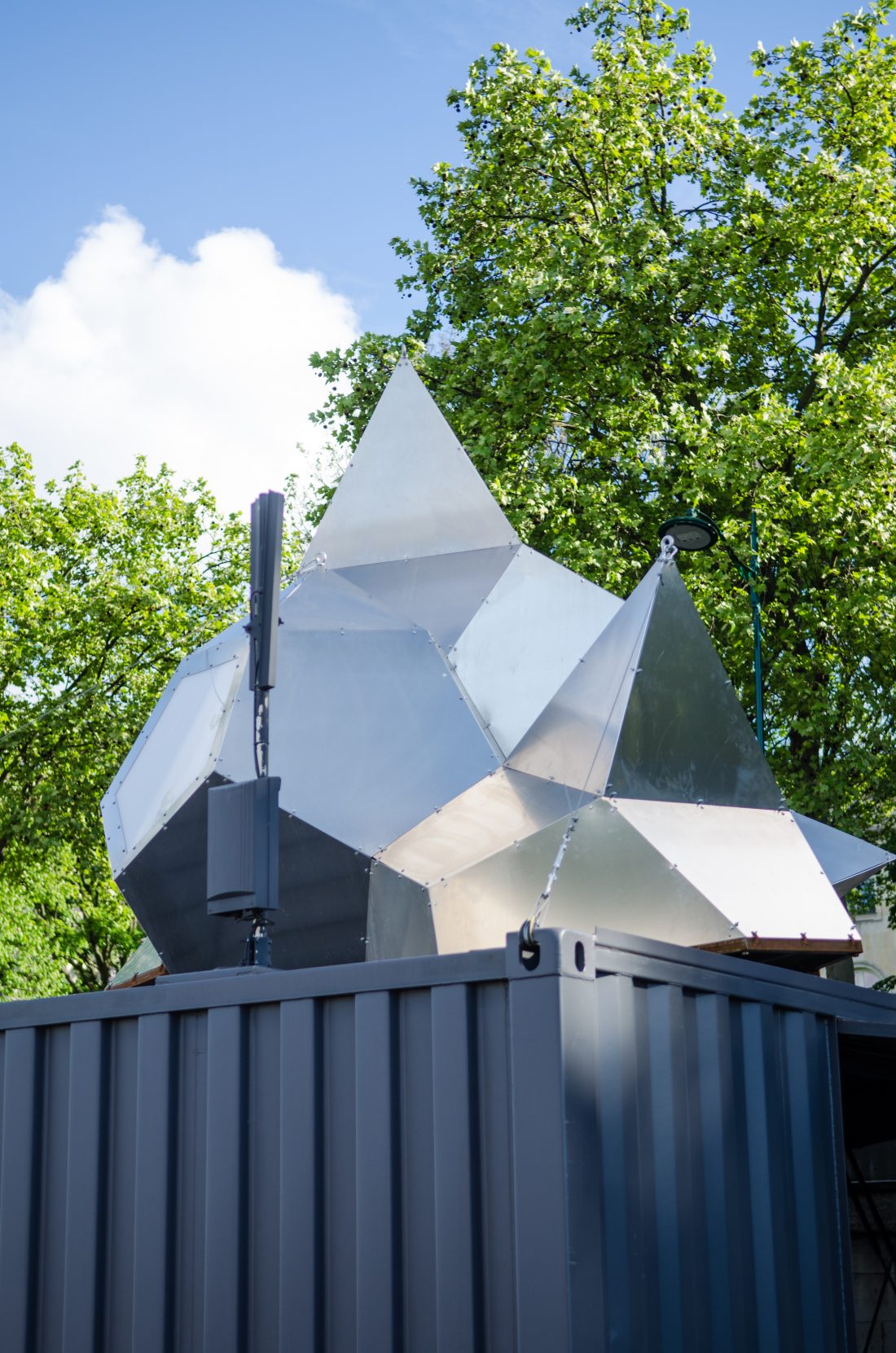 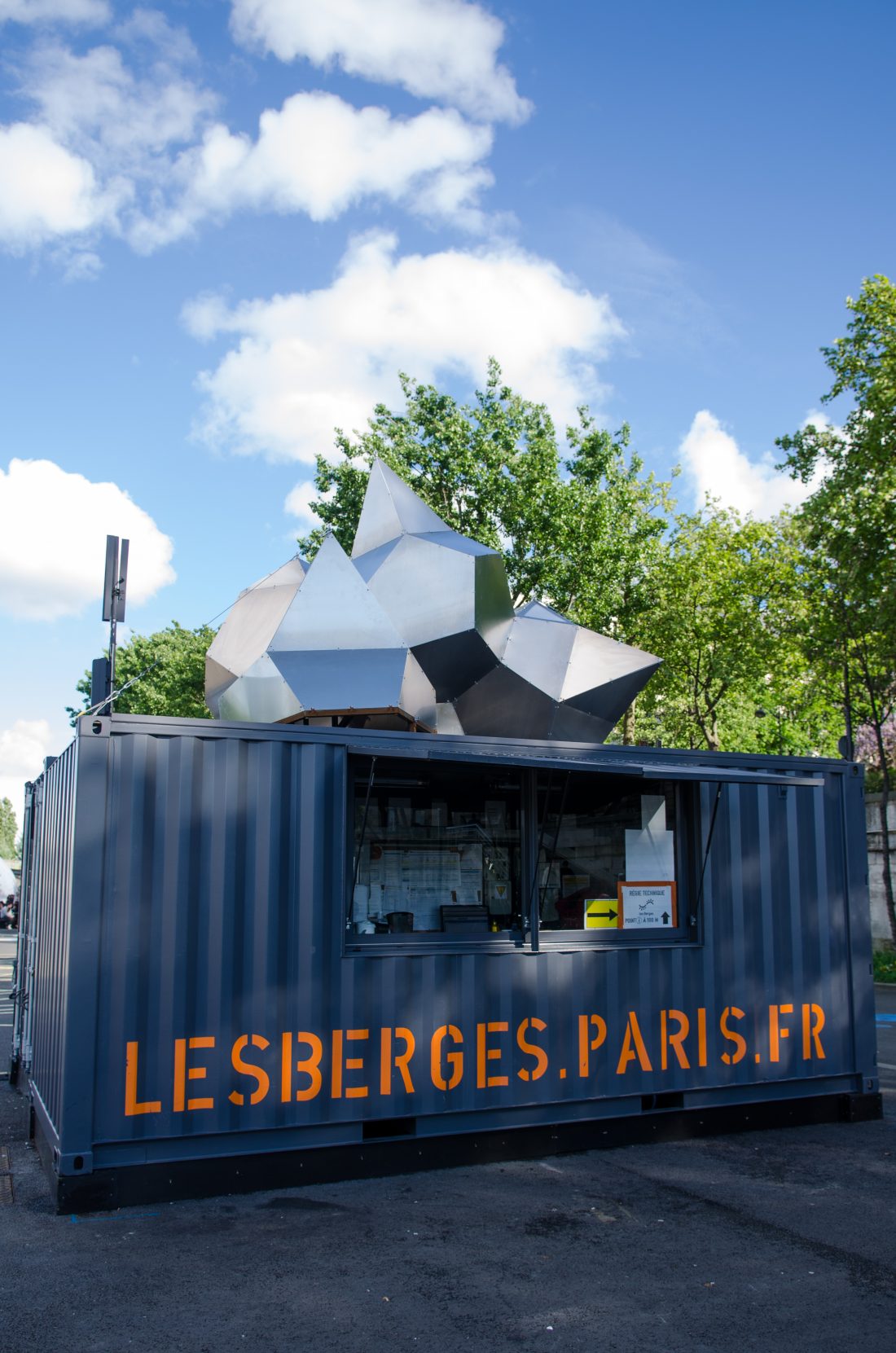 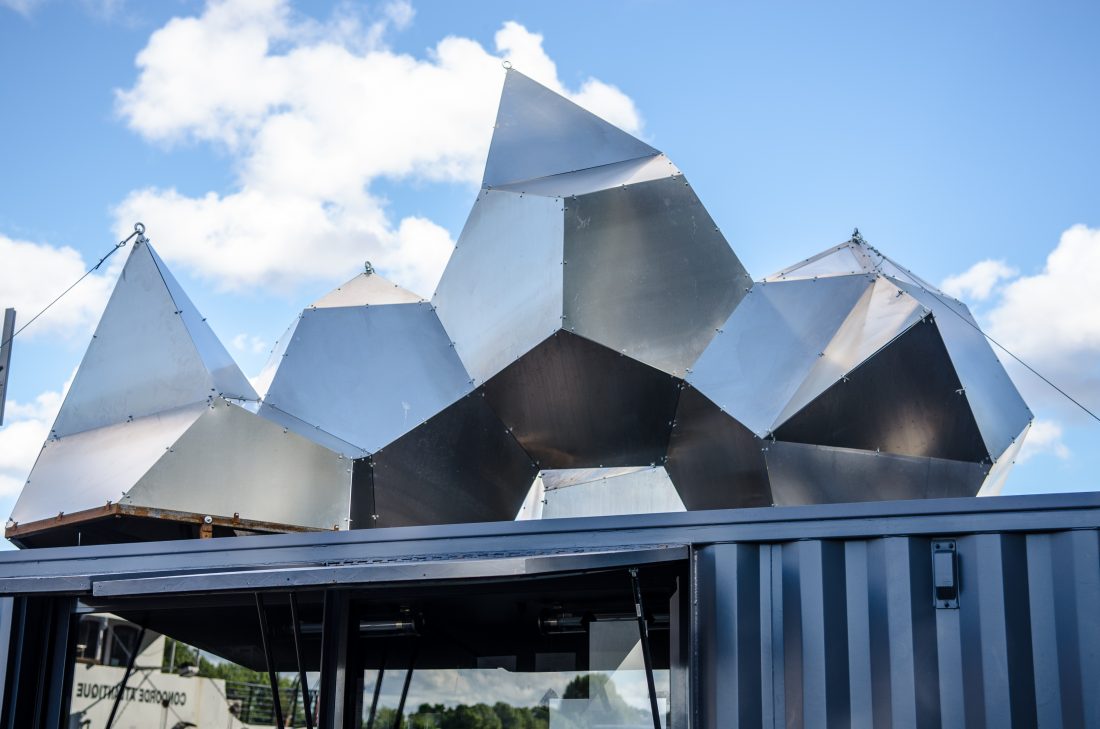 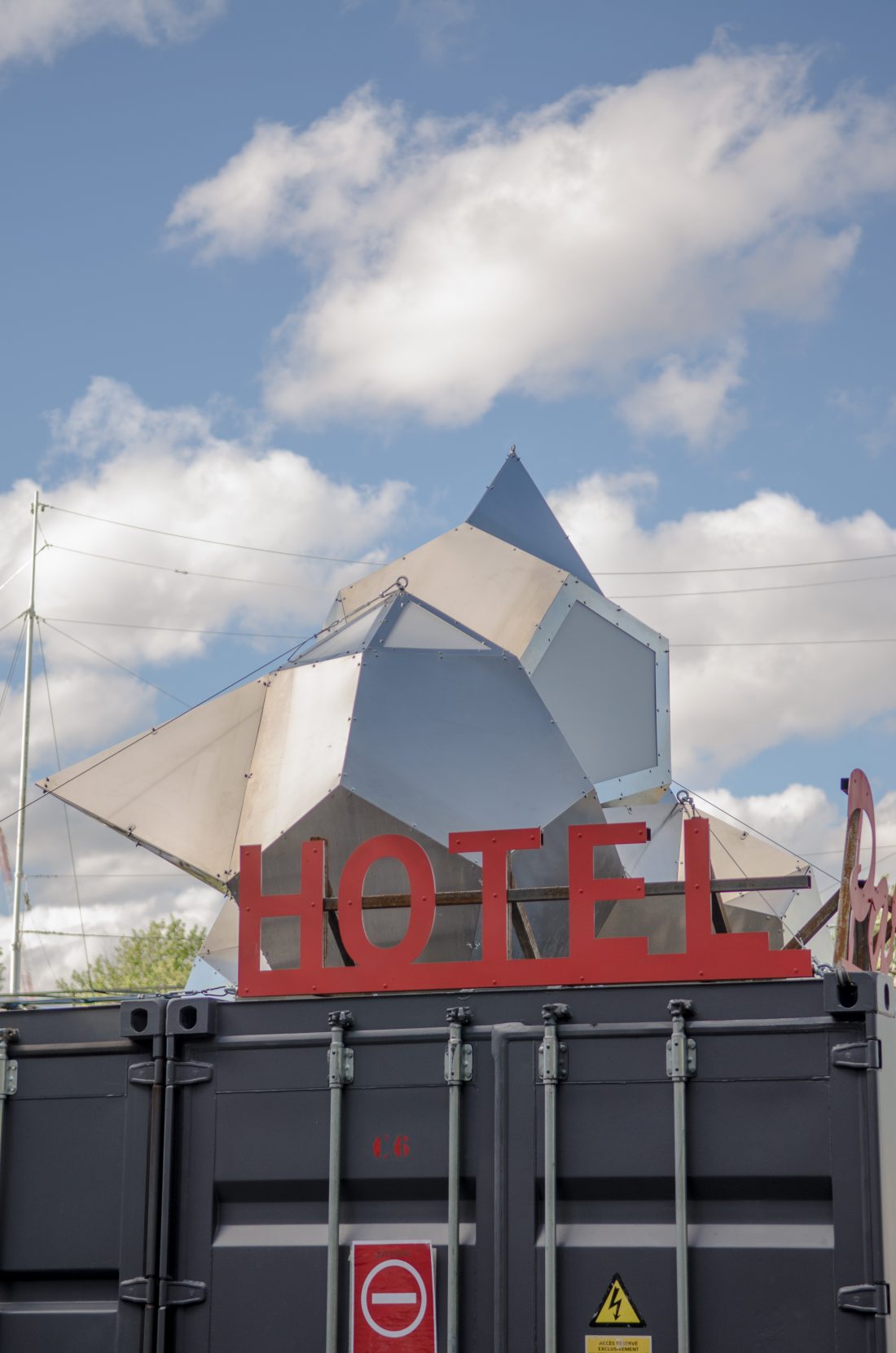 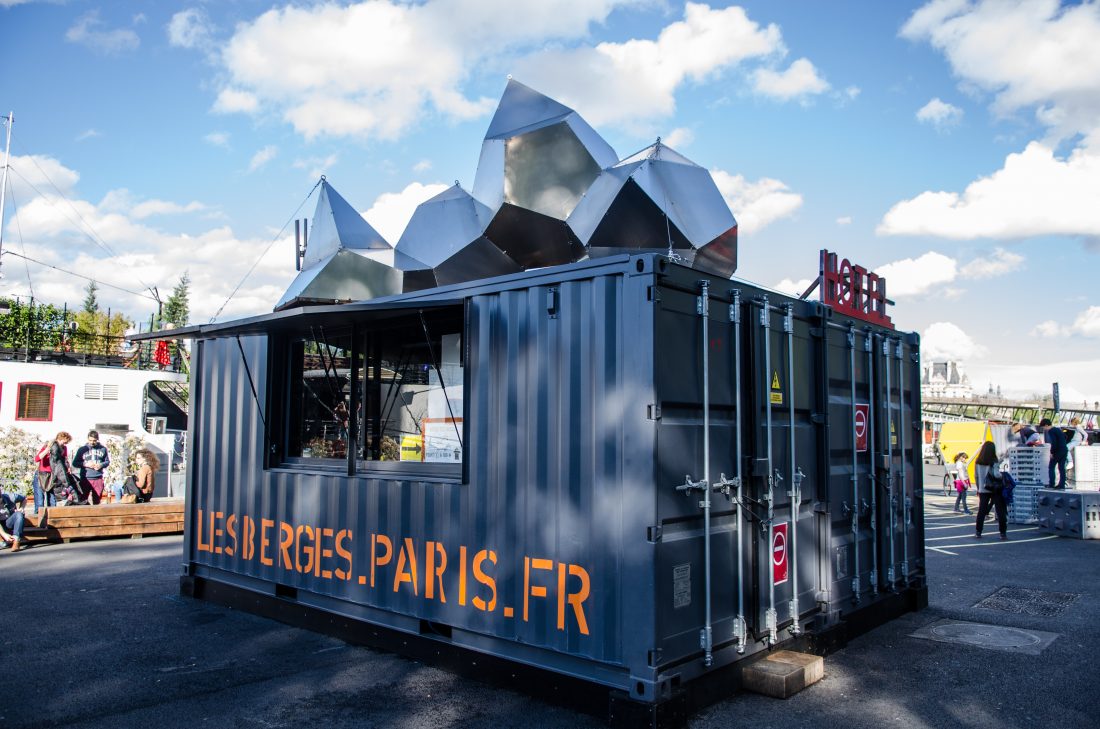 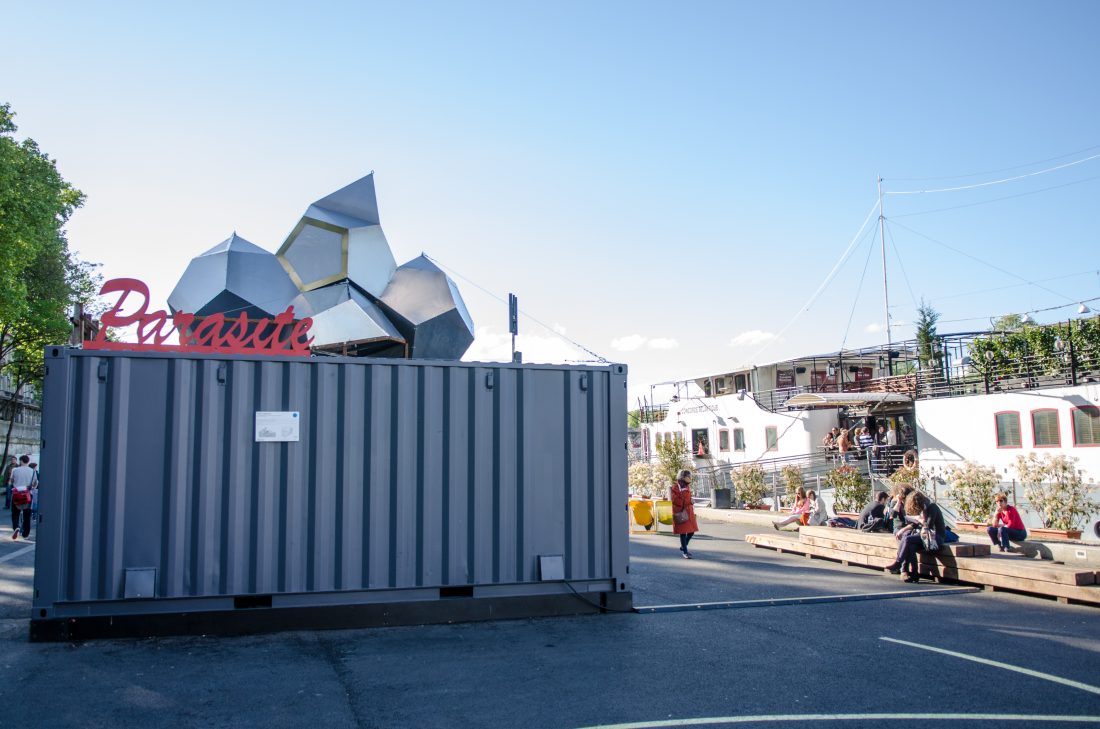 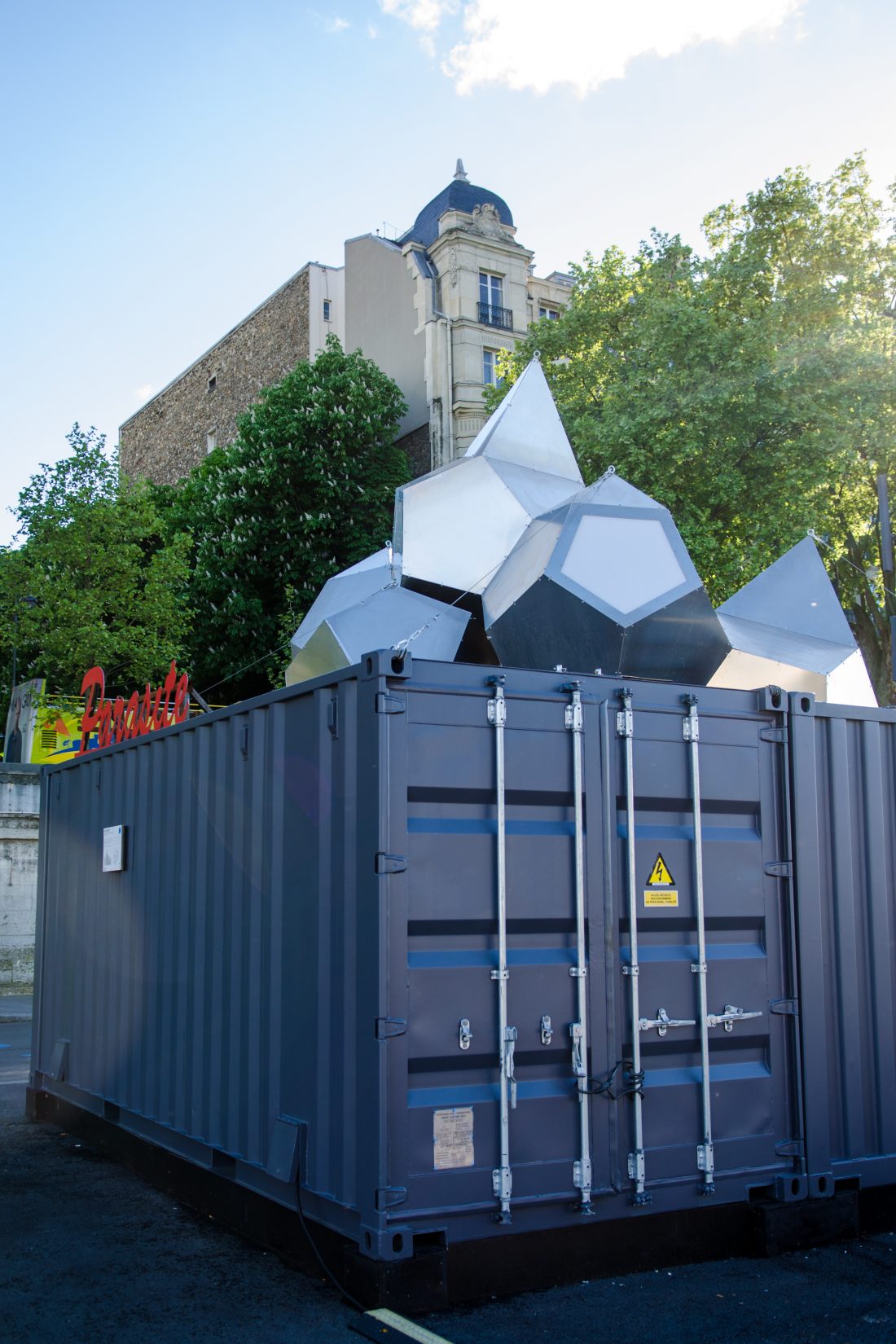 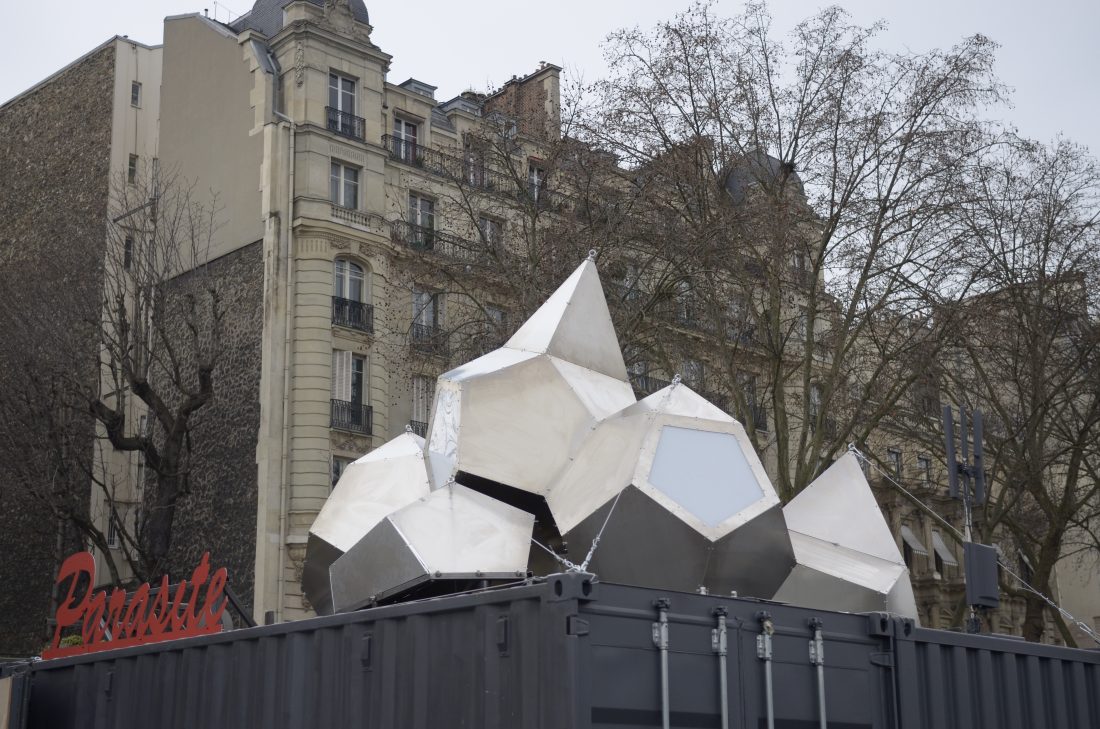